Some paintings found in different caves around the world are recognized as the work of Stone Age artists. But what was the purpose of the paintings? Why were they hidden in a dark room where there is no evidence that cave people lived?

No one really knows, but there is one theory that makes great sense. It is called the theory of Sympathetic Magic. According to this, the cave people believed that if they could make a likeness of an animal, they could put a spell over it. This spell would give the tribe power over the live animal.

Stone Age existence depended on killing animals - for food, clothing, and even weapons and tools. The animals were large and fierce; the cave people had only the most simple weapons. Hunters had to be brave and fearless. They needed more than a spear or club; they needed all the magic they could get. The magic could help the hunters catch the animals. 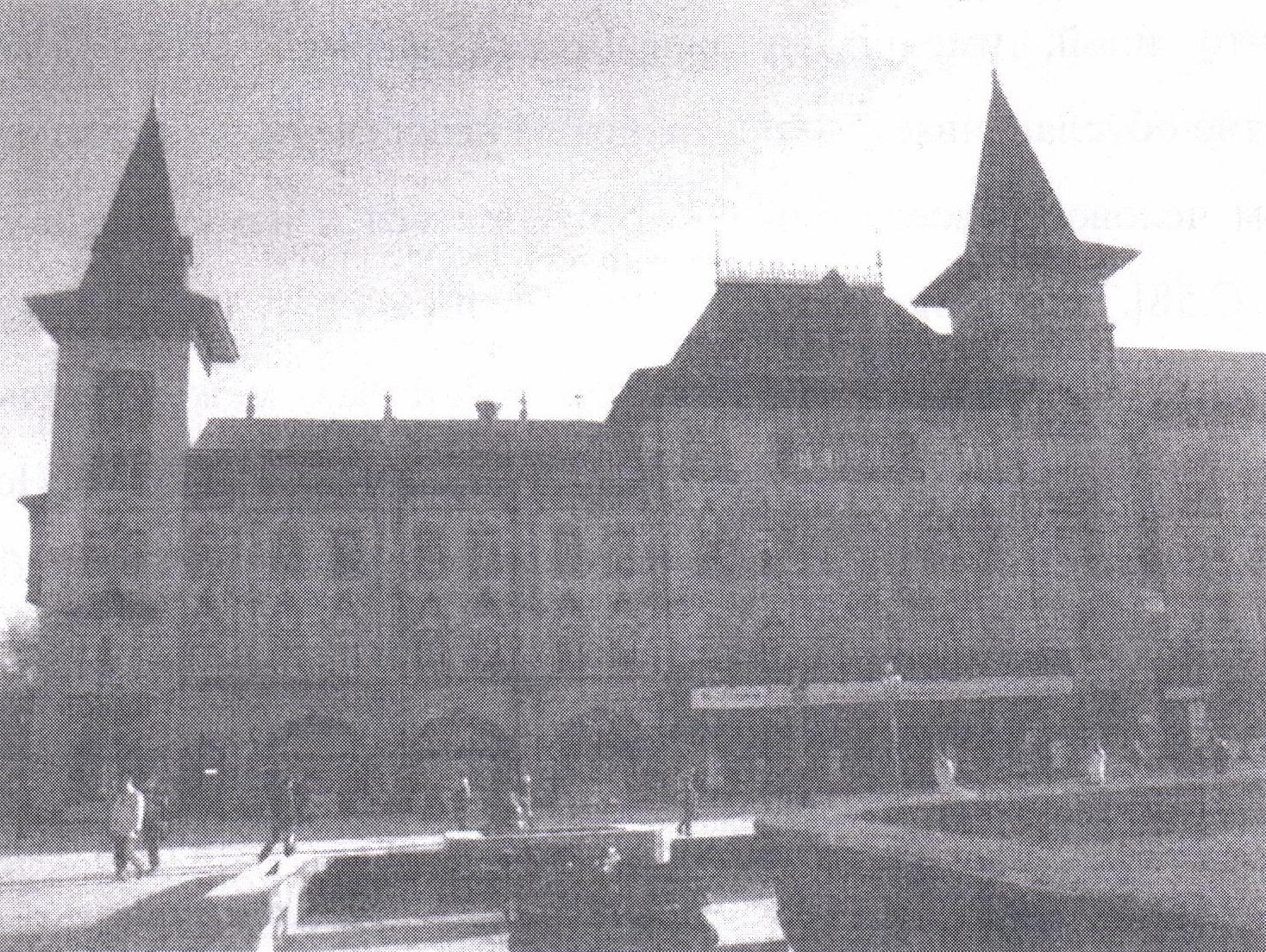 You are considering visiting the city and now you are calling to find out more information. In 1.5 minutes you are to ask five direct questions to find out the following:

3)    if breakfast is included

You have 20 seconds to ask each question.

Task 3. These are photos from your photo album. Choose one photo to describe to your friend. 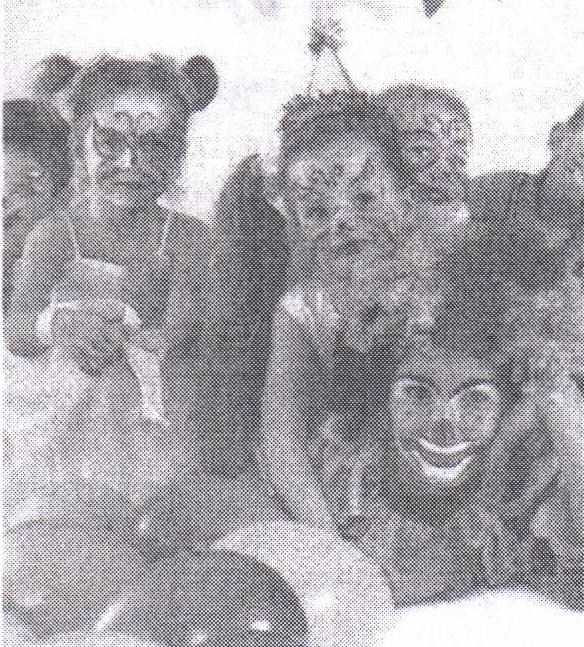 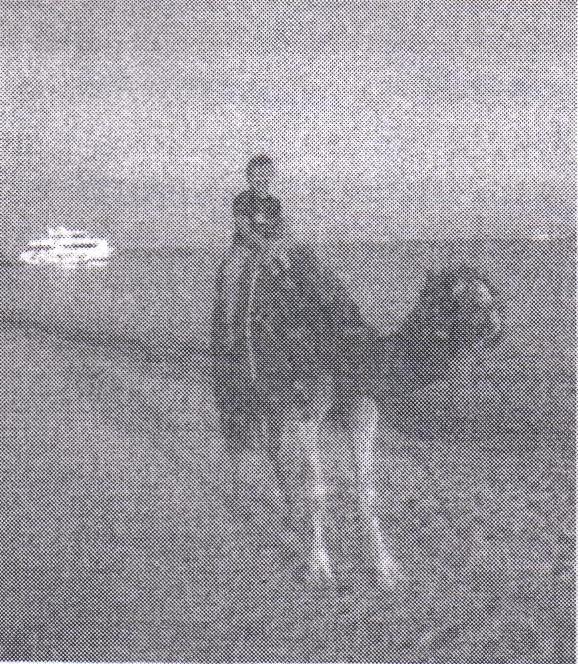 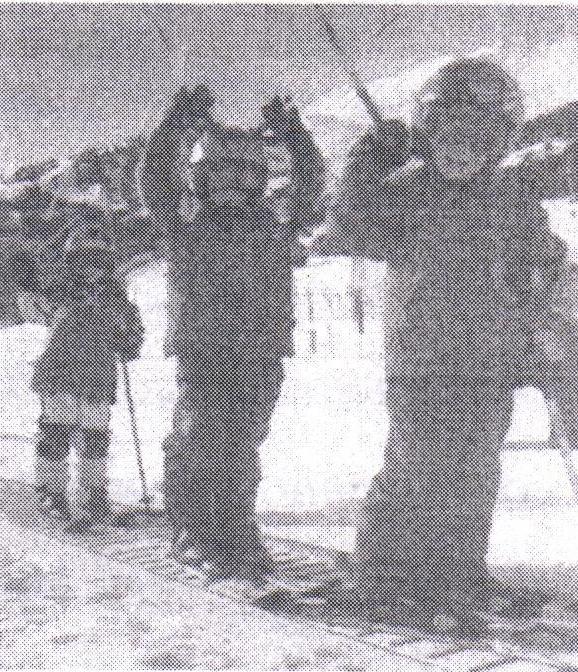 You will have to start speaking in 1.5 minutes and will speak for not more than 2 minutes. In your talk remember to speak about:

- when you took the photo

- what/who is in the photo

- why you took the photo

- why you decided to show the picture to your friend

You have to talk continuously, starting with:

Task 4. Study the two photographs. In 1.5 minutes be ready to compare and contrast the photographs:

- give a brief description of the photos (action, location)

- say what the pictures have in common

- say in what way the pictures are different

You will speak for not more than 2 minutes. You have to talk continuously. 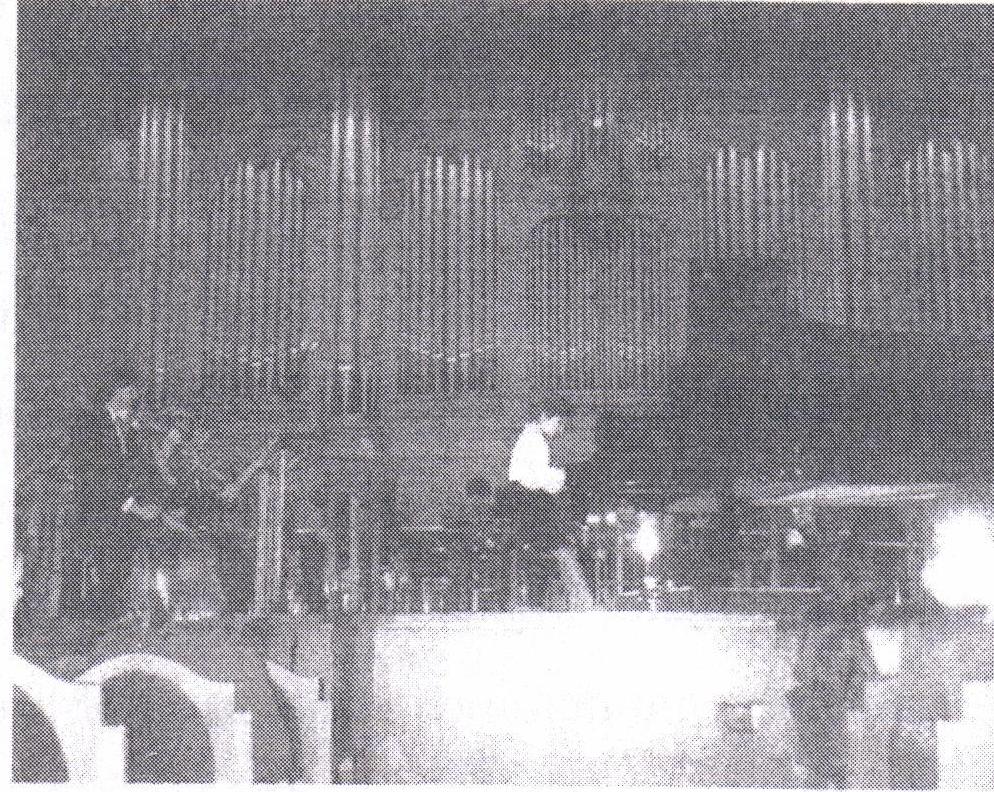 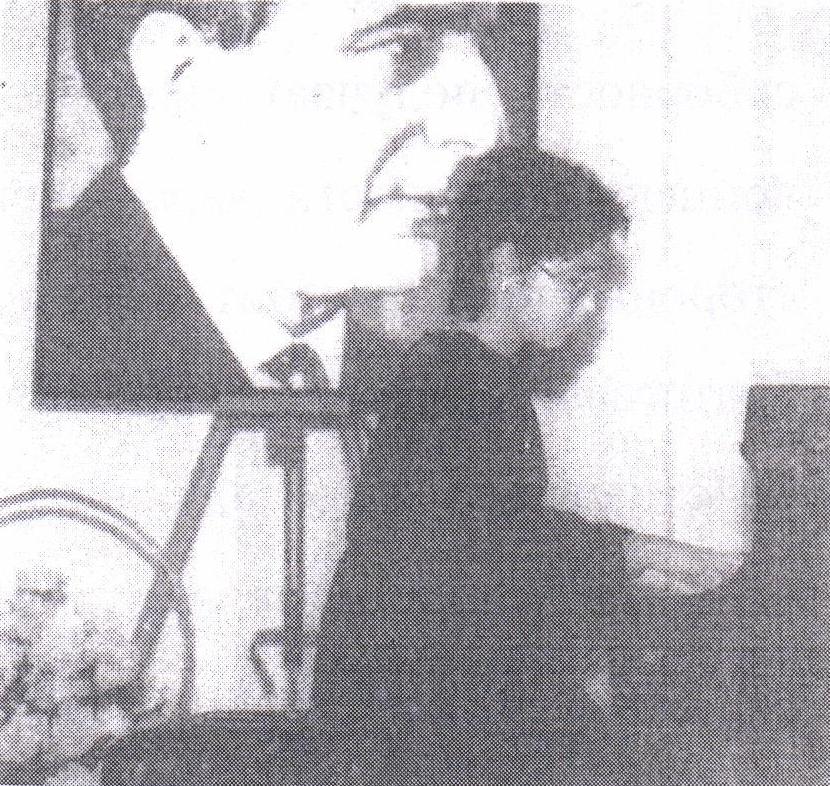